About the Violins of Hope San Francisco Bay Area

To further our mission-driven belief that the arts build strong communities, Music at Kohl Mansion is honored to host the Violins of Hope – San Francisco Bay Area (VOH-SFBA).

Five orchestras, various chamber and folk ensembles representing multiple nations and cultures, the world premiere of a dramatic song cycle commissioned from the renowned composer-librettist team of Jake Heggie and Gene Scheer, a free concert commemorating the 75th anniversary of the liberation of Auschwitz, and numerous events throughout the region will extol the remarkable resilience of the human spirit and celebrate heroism, history, humanity, healing, and hope.

The Violins are a collection of 86 string instruments originaly owned and played by European Jews in ghettos and Nazi death camps during WWII, which have been lovingly restored over the past two decades by renowned Israeli violin-makers Amnon and Avshalom Weinstein. 51 of them have traveled to the Bay Area.

Concentration camp musicians owed their lives to their instruments. The music they played lifted them above their cruel, day-to-day reality. It gave the musicians hope. And did the same for their fellow Jewish inmates. “Hope is a stubborn thing,” says Weinstein. The legacy of Jewish hope drives Weinstein to restore every Holocaust violin he can get his hands on to make them speak again. These instruments are the focal point of an impactful initiative designed to promote the power of hope through music, reaffirming that the voiceless can indeed have a voice as we reiterate our responsibility to “never forget”.

This project aims to unite and engage a broad group of communities in a variety of programs that will address the root causes of hate, bigotry, and marginalization, and promote healing and bridge-building in response to contemporary concerns.

There are numerous opportunities for everyone in our community to engage with these events. Discover what moves you among our selection of films, concerts, exhibits and more! 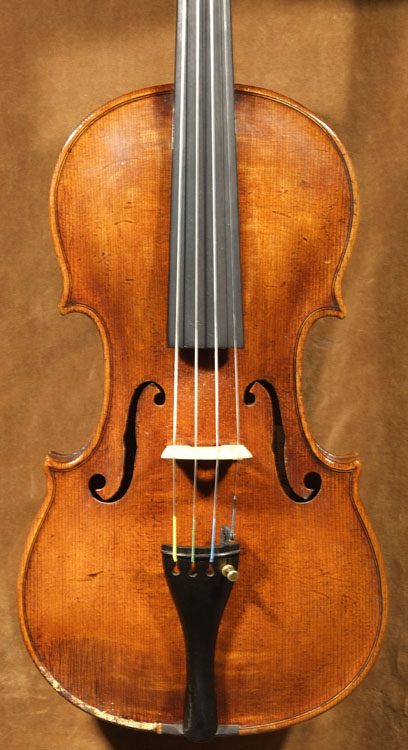 “I think the greatest danger nowadays is [that] we have a younger generation growing up that does not either believe, or cannot fathom what history was. And by projects like this, you’re using music in a positive way to convey that message. To remember these people. To remember these stories, the fates of mankind, how terrible mankind can be to each other.” 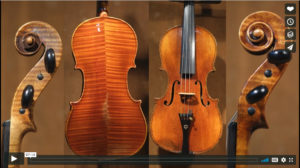