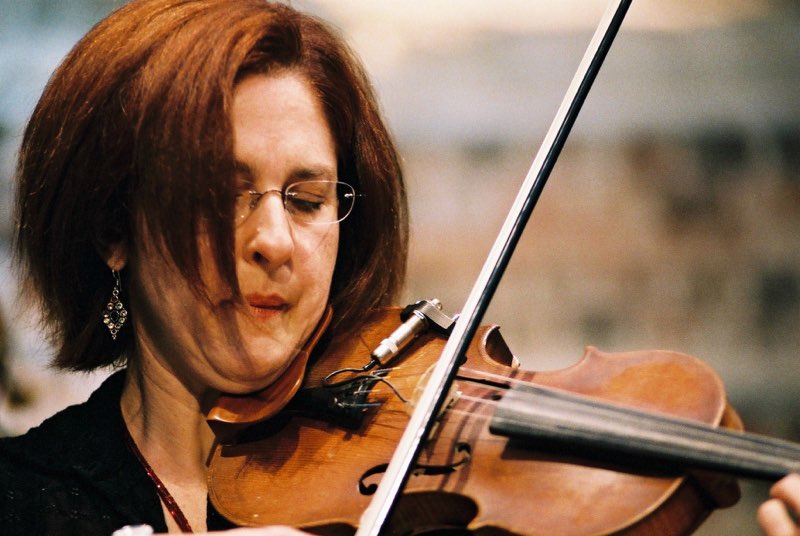 Film – Violins of Hope: Strings of the Holocaust

About the Film
Violins of Hope: Strings of the Holocaust, narrated by Academy Award-winner Adrien Brody, is a documentary featuring Israeli violinmaker Amnon Weinstein and his efforts to restore violins recovered from the Holocaust. Some were played by Jewish prisoners in concentration camps; others belonged to the Klezmer musical culture, which was all but destroyed by the Nazis. From their amazing stories and Weinstein’s mission to collect and restore the instruments comes the inspiration for this one-hour documentary.

Following the film, Berkeley Klezmer violinist Cookie Segestein will play some of the actual violins which are touring the West Coast from January until March 2020. She will talk about the history of Eastern European music prior to the Holocaust and tell stories about the violins and her family. Cookie’s mother is an Auschwitz survivor. The tour of the Violins of Hope coincides with the 75th anniversary of the liberation of Auschwitz.