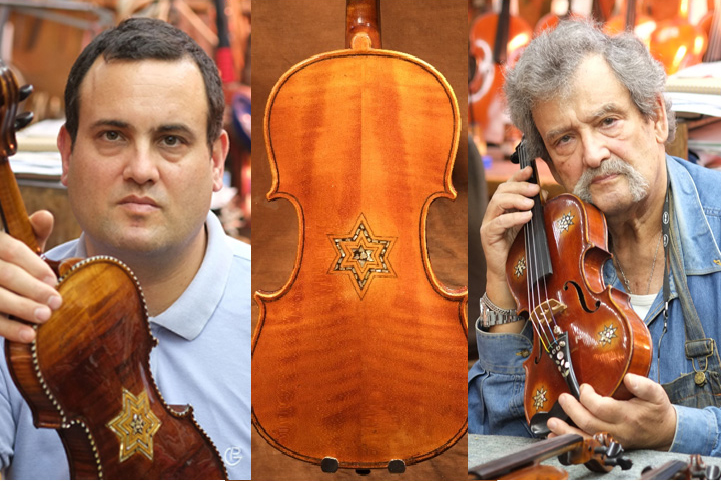 On International Holocaust Remembrance Day and on the 75th anniversary of the liberation of Auschwitz, Avshalom Weinstein, the co-founder of Violins of Hope, will discuss the work of Violins of Hope, a collection of over 70 violins played by Jewish musicians during the Holocaust. Weinstein and his father, who are brilliant violin makers and restorers, have devoted 20 years to locating and restoring the lost violins of the Holocaust, as a tribute to those who were lost, including 400 members of his own family. Weinstein, who assists his father in his Tel Aviv studio and has his own workshop in Istanbul, is sponsored by San Francisco’s Violins of Hope, an organization which aims to address the root causes of hatred and bigotry and to promote healing and bridge building in response to contemporary issues.

Members Free. All ticket sales are final and nonrefundable.