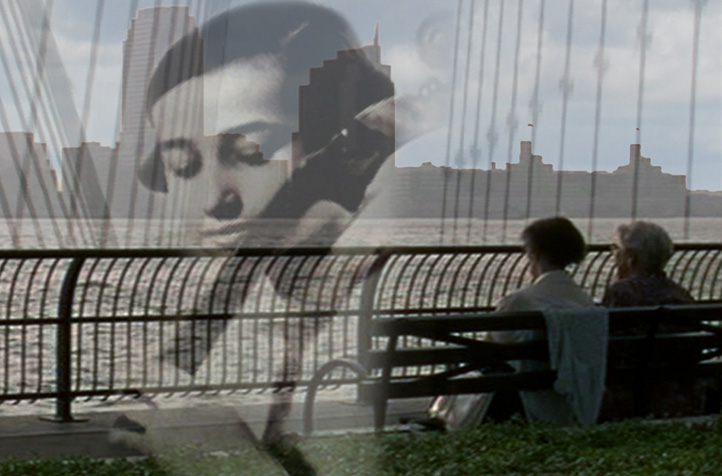 Film related to musicians of the Holocaust: Bach in Auschwitz at the San Mateo Library

Bach in Auschwitz (2000). Michel Daeron, director. One hour, 45 minutes. The Auschwitz Orchestra had over 40 members, all Jewish women, all escaping death in the gas chambers because of their musical ability. All were deeply traumatised, and five decades later recall their experiences.

San Mateo Public Library will show four films in February on successive Tuesdays related to musicians during the Holocaust, on February 4, 11, 18, and 25, 2020. Films begin shortly after 6 p.m. in the Oak Room.